FreeBSD is formed from :

The source code for the FreeBSD base system, ports and documentation , is stored by using a central subversion repository .

The repository has the following structure : 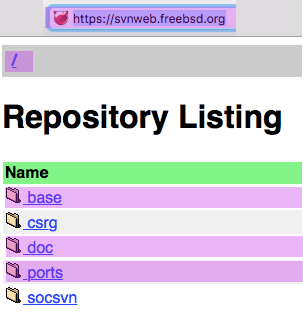 1- What is -current or freebsd-current ?

Development of the FreeBSD base system , is done in the -current trunk , also known as : freebsd-current . It is where new features are tested , added , and removed . This is where code will be first reviewed, and tested , by FreeBSD users , and other FreeBSD developers . 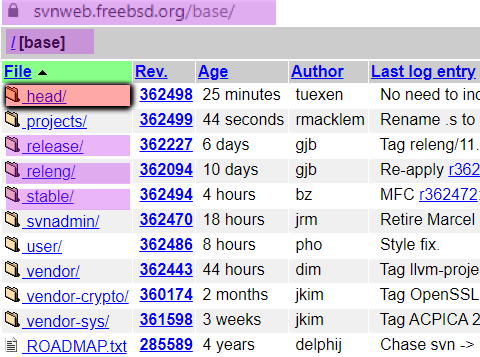 There exists only one -current trunk , but there might be several -stable branch , at a given time . 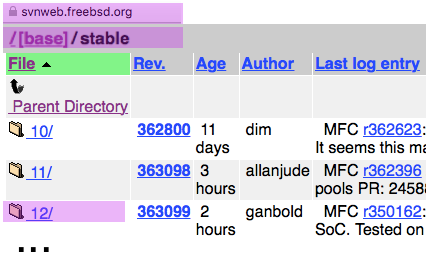 After the creation of a -stable branch from -current , the -current branch is thawed . This means , it is not necessary for commit to be approved , by the release engineering team .

The code of the newly created -stable branch from -current , is frozen, and is used to create beta releases . After beta builds , and when ready , a releng branch is created . 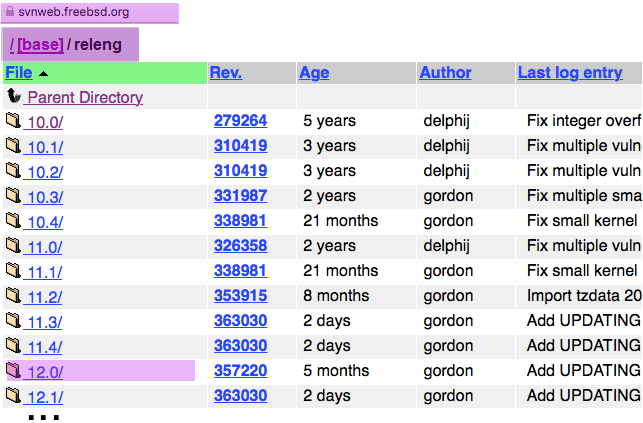 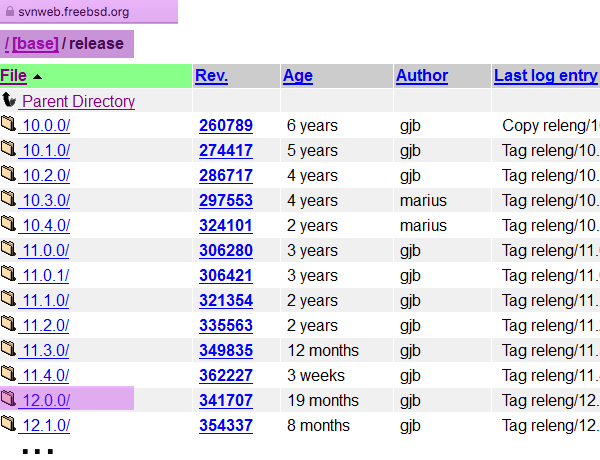 A stable branch is updated for a period of five years . A stable branch , recieves security and bugs updates , and new features , which do not break , application binary interface compatibility , across , different releases , from the stable branch .

What this means , is that if a call is made to a function , it will return the same result , across different releases from stable . For example ABI stability between the dot-zero release 12.0.0, and the point release 12.1.0 is maintained .

To create a point release , the release engineering team slush , the stable branch code . Next , the -stable branch is frozen , and beta releases are created from the frozen code .

Alpha builds or snapshots , are created every week , from freebsd-current and freebsd-stable . They are used for testing and to report bugs . Alpha builds includes : ISO and virtual machine images .